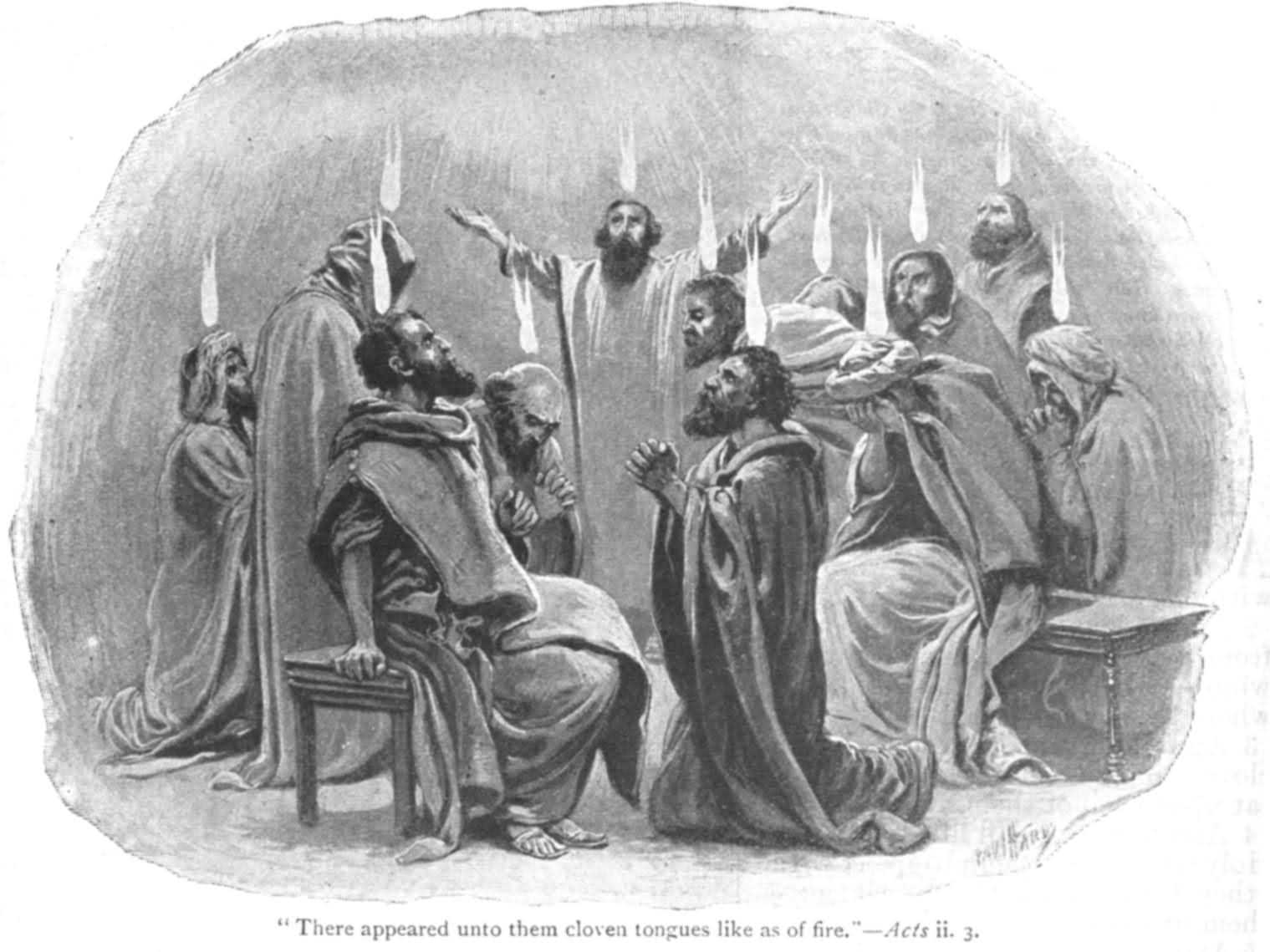 Laws are a particular kind of convention. They are made. As artifacts, they are characteristically made for a purpose. It might be tempting to say that laws are not objective, but this would be misleading.

It would be misleading because their lack of, in a sense, objectivity, does not diminish them in any real way. In the usual talk of objectivity and subjectivity, a distinction is made between something that is the way it is independent of us and something that is the way it is depending, in some way, on us. That there are flowers, for instance, is objective, while their beauty or ugliness is subjective. Being objective is generally given pride of place. The mistake lies, as usual, in forgetting there are other possibilities.

Laws are a kind of rule we use to guide and judge behavior. That we have x, y and z as laws is objective, but we, in various ways, decide what laws we have and how they are applied. Thus laws themselves are neither objective nor subjective in the senses laid out above.

A law’s purpose and its spirit are synonymous. For example, the law against jaywalking was made to deter pedestrians from interfering with traffic, for the safety of everyone involved.

Interpretation is itself a rule-governed practice. We have a whole system, the legal system, set up around applying, enforcing and interpreting the law. Because laws can be interpreted, they can also be applied against their spirit. For instance, someone could walk into the road to take something dangerous off  of it. Technically jaywalking, but applying the jaywalking law in this situation, stated as it is, would go against the overriding spirit of general safety which it is meant to serve.

What forces affect the application of laws? Can you think of any other examples of when the law was misapplied against its spirit?